What Do The Police Look For When Identifying Drunk Drivers? 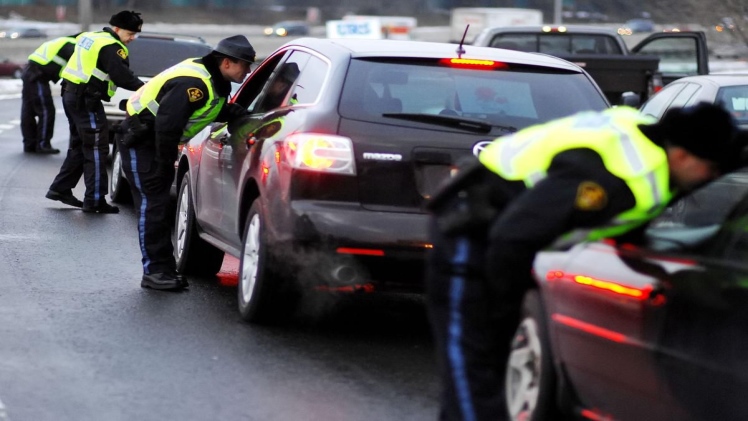 When police officers stop a car for driving under the influence, it is mostly due to two reasons– they were in an accident, or the police suspected them of drinking and driving. Therefore, it is important to know what the police officers are looking for when they scan the road for drunk drivers and if there are certain signs or behaviors they look out for.

The truth is that the police do look for certain signs, and when they spot one, they immediately ask the driver to pull over. Police officers, especially experienced ones, know when and where drunk driving is most likely to occur. Therefore, it does not help when people try to justify their behavior or get out of trouble. If you have been charged with a DUI, contact Lento Law Firm.

The police do not have the legal right to stop a car on the road unless they have a reasonable reason to do so. In the case of drunk driving, it is not possible to know for sure whether the driver is drunk unless they stop the car first. Therefore, the National Highway Traffic Safety Administration (NHTSA) has put together a list of specific “cues” that indicate drunk driving behavior. These cues can be identified from a distance.

These cues fall into the following categories:

3. Not being able to maintain lane position.

Were you accused of being drunk while you were sober?

It can be frustrating to be pulled over by the police and questioned about drinking when you are actually sober. It may feel like the police are trying to frame you as guilty when you have done nothing wrong. When the police start questioning, many people become nervous and are not able to speak properly, which can make them appear guilty.

If you have been accused of drunk driving, there are defenses to challenge the charges. Contact an attorney today to build a strong case.