What are the Benefits of Hiring a Commercial Litigation Lawyer on a Contingency Fee Basis?

By JimmeDecember 12, 2022No Comments3 Mins Read 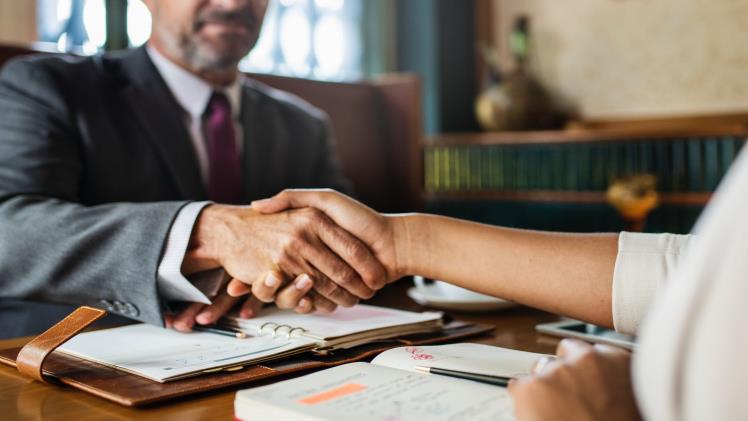 If you are thinking about hiring a lawyer on a contingency fee basis, maybe you should read this first. Hiring an expert contingent commercial litigation lawyer in New York has many advantages that may not be apparent at first sight.

Since those who hire lawyers on a contingency fee basis only have to pay for their services if the plaintiff is victorious in court, these lawyers have no reason to shy away from taking your case, which makes it easier for them to review the evidence and give you accurate advice.

In addition to this, they do not have to worry about a fixed billing rate like they would if they were charging by the hour, and therefore, waste less time on your case than they otherwise would.

Here are some of the main benefits of hiring a commercial litigation lawyer on a contingency fee basis.

Most lawyers who charge by the hour require that their clients pay a retainer fee upfront to help them cover the costs of investigations, depositions, and document acquisition. However, by hiring a lawyer on contingency, you get access to the best legal advice available without having to worry about having a large sum of money at your disposal beforehand.

Contingency fee agreements are good for both sides because they give the client more control of their costs while providing the lawyer with a bonus incentive to win cases. Unlike traditional hourly fees, which have no upper limit, the fees under such an agreement are capped and will not exceed a certain amount.

As mentioned above, lawyers who work on contingency are driven to win the case, or else they don’t get paid. This means that you will be getting the best possible representation from a lawyer who is completely committed to your cause.

Unlike hourly fee agreements, contingency fee arrangements are set in concrete and are not subject to change, unless you both agree to renegotiate them.

If you are facing a wealthy opponent in the legal process, contingency fee agreements confer a level playing field upon clients of a lower financial status and those who may have initially been seen as difficult cases. They allow for cases that would not have otherwise been considered by other lawyers to be given the same attention and resources that less risky ones are given.