PR vs. Publicity: So What’s the Difference? 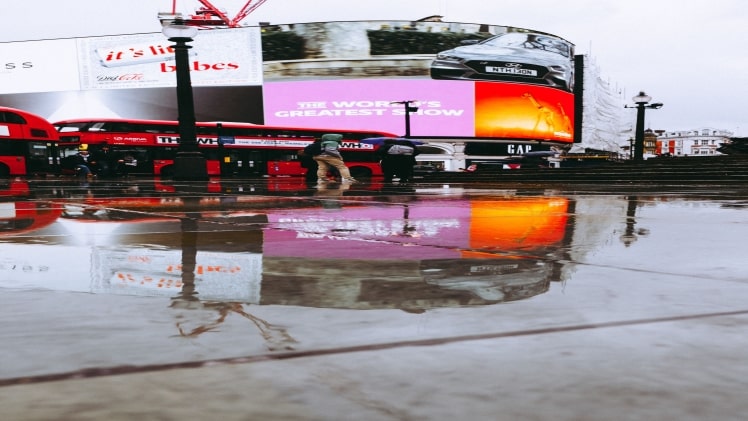 “Public relations” means a company’s attempts to maintain a good reputation. Promoting the business is an essential aspect of the entire strategy because it helps maintain excellent ties with the general public.

Publicity, on the other hand, refers to information that simultaneously instructs and entertains members of the general population. It lets people know about interesting, controversial, and upsetting news, which may change how they feel about a product or company.

Publicity’s primary objective is to garner as much media attention as possible, whereas the goal of public relations is to stimulate the interest of the intended audience. Read this post if you’d like to understand more about the distinction between publicity and PR.

How to define “publicity”

So what is publicity? “Publicity” is the process of distributing information to the broader public via various media outlets. It may be news, articles, event information, or write-ups, and its objective is to raise awareness of a brand, product, or the company that supplies them, while also enhancing the firm’s credibility.

Publicity’s goal is to disseminate information or news to as many people as possible in the quickest possible time frame. This type of communication is not regulated by the corporation in any way, and it does not involve money. If word-of-mouth or a glowing product review by a happy customer is all that’s needed, then it’s as simple as that. Something like a glowing review of a company’s products or services might also serve as an example.

If you boil it down, public relations isn’t about generating sales for a corporation so much as increasing awareness of a product among consumers by way of media coverage or unbiased commentary.

The Meaning of “Public Relations”

It is possible to consider public relations to be a form of strategic management because it helps to increase communication between a firm and the people that make up that company. A group of people who have an interest in or influence over a company’s ability to achieve its commercial goals is known as the “public.” To be effective, it must not only capture the interest of members of the general public, but also successfully convey the organization’s intended message to a specific demographic. It covers things like press releases, how to handle a crisis, and how to use social media.

Establishing and sustaining favorable public perceptions of a company is the goal of public relations efforts. There are several ways in which the company promotes its products and services, and this is only one of them. Every company has a public relations department, and that number is certain to grow in the coming years. There is a need for this organization to keep tabs on the public’s perception of what’s going on. As a result, the company’s reputation is enhanced.

The public relations department is in charge of corporate communications, counseling, getting the word out about products, and getting along with the press.

The Differences and Implications of Publicity and Public Relations

There is a clear difference between public relations and publicity because:

By publishing news or information, such as through mass media, to the general public, the practice of “publicity” aims to increase public trust or familiarity with a certain topic. On the other hand, “public relations” is a phrase used to describe a management technique that is used to enhance a company’s public image.

Although the company has no say in how it’s marketed, it has complete control over how the public sees it.

Publicity may be both beneficial and negative, depending on whether it’s a response to or criticism of a client’s product or service, or whether it’s news about the company that’s divisive. The public relations department of a firm, on the other hand, is in charge of developing strategies and executing them.

The publicity generated by a third party is cost-free. Public relations, on the other hand, require a company to spend money on things like planning events, sponsoring programs and getting endorsements from people outside of the company.

A product, service, person, or organization might benefit from publicity by attracting the attention of the media, which is responsible for disseminating information and news about the subject. On the other hand, public relations aims to recruit the right customers to increase the company’s profits.

Public relations and publicity are two separate fields that are still connected. “Publicity” is the process of bringing a person or event to the attention of the media, which then spreads the news to the larger public. Public relations, on the other hand, involves doing such actions in order to maintain a positive relationship with the interested public, which includes customers, the government, shareholders, creditors, suppliers, the government, and so on.

How Does a Carbon Monoxide Sensor Work?

Features as well as Advantages of Loans