How Does a Carbon Monoxide Sensor Work?

By JimmeSeptember 26, 2022No Comments4 Mins Read 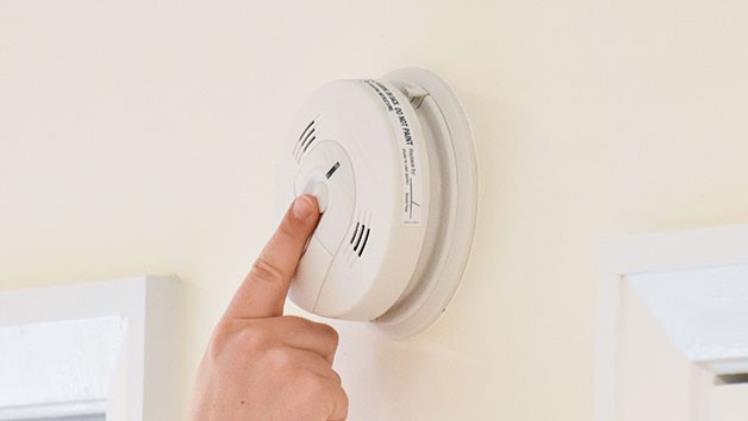 There are a few different types of carbon monoxide detectors on the market. They can be inexpensive detector strips, which simulate the human body’s response to the presence of carbon monoxide, or they can be electronic alarms that run off a battery or power outlet. Both types of detectors have a few common features, but work differently. Here’s an overview of the two types of detectors.

Electrochemical cell technology for carbon monoxide sensor is a relatively new technology, but its gaining ground in the market as the technology of choice for carbon monoxide detectors. The basic concept is that the gas passing through the sensor is converted into electricity by contacting the electrodes, which is similar to the process of making batteries. The sensor then measures the current, which is equivalent to the concentration of the gas being measured.

Electrochemical sensors work on the principle of fuel cells, in which electrons drift through an electrode to produce an electrical current. The current produced is directly related to the concentration of carbon monoxide in the environment. The sensor consists of a container and two electrodes, one of which is platinum and acts as a catalyst for the CO gas. Another electrode contains oxygen, which helps to break down the CO gas.

A metal oxide sensor is a semiconductor sensor that can detect different gases. The technology used for manufacturing such a sensor is widely used in industry. It can be made by screen printing ceramic powder or using chemical deposition techniques. The most commonly used method is screen-printing. It involves forcing ink through a porous layer or mesh that has been suitably masked to form the desired layout on a substrate. The ink contains the material to be deposited. It is then printed onto the substrate. In some cases is heated and leaves the solid material on the target area.

The technology has been able to improve a number of properties of the CO gas sensor. These improvements include selectivity, sensitivity, response, and recovery time. This makes it a promising option for detecting CO in gas-filled environments.

The LH mechanism suffers from a CO poisoning effect, as the 4O2-CO flow leads to a small but non-zero amount of CO2. This reactive impasse can be circumvented by using periodic operation.

In most situations, the carbon monoxide sensor should be re-calibrated every year. The process of calibration involves using a calibrated test gas to simulate real-world conditions. This gas is typically a blend of 78% nitrogen, 20.9% oxygen, 0.9% argon, and 400 parts per million (ppm) carbon dioxide. It is vital that the calibration gas is of the proper concentration to cause instrument alarms.

To calibrate a carbon monoxide sensor, a trained technician must remove the sensor from its mounting surface and assemble it properly. The calibration process is more expensive for wall-mounted sensors and requires trained staff to perform. It can also be challenging to remove wall-mounted sensors from their mountings and then reinstall them in the same room.

A carbon monoxide detector is a necessity for every home. It can detect dangerous levels of carbon monoxide and other gasses. Some detectors also have other features such as a digital display or a voice alert. This can give you more information when the problem occurs, such as what part of the house the problem is occurring in. CO detectors are often loud, but there are options to turn off the noise, such as a silence button.

Most carbon monoxide detectors come with a battery backup, but you can also buy one that is hardwired. This way, you can save on the cost of replacement. Some detectors are interconnected with each other, so they can also sense a problem in a basement. If you buy a dual-function detector, you can even link it to a sound alarm.

Features as well as Advantages of Loans

Make it beautiful with plastic surgery