Examples of Different Cryptocurrency and Tokens

By JimmeDecember 19, 2022No Comments3 Mins Read 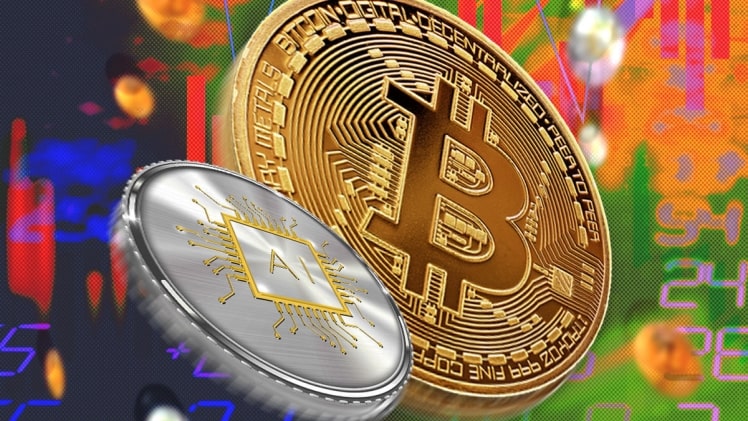 While Bitcoin was the first operational public cryptocurrency, it is far from the only type, and there are numerous variations. We can classify cryptocurrency into at least four types based on their formulation or code design, application or use case, and other factors.

Although the term cryptocurrencies refers to all types of cryptocurrency or digital currencies, it is frequently used interchangeably with coins. They are commonly regarded as such, despite the fact that many of them, with the exception of Bitcoin, do not serve as a unit of account, store of value, or medium of exchange.

Coins, on the other hand, can be distinguished from altcoins. The term altcoins is also a common reference to cryptocurrencies of all types apart from Bitcoin, in that they are seen as an alternative to Bitcoin.

Coins differ from altcoins in that they are based on their blockchain. On such a blockchain, they serve as both the native token and the gas or fuel payment token, though the gas can be paid in a different cryptocurrency. Bitcoin on the Bitcoin blockchain is a good example, as is Ether or ETH on the Ethereum blockchain.

Building or developing a cryptocurrency begins or is associated with the development of a blockchain.

Although these are coins, they are all regarded as alternatives to Bitcoin as the first cryptocurrency. Apart from Ethereum, the majority of the first shitcoins were forked from Bitcoin. Namecoin, Peercoin, Litecoin, Dogecoin, and Auroracoin are among them. However, some altcoins, such as Ethereum, Ripple, Omni, and NEO, have their own blockchains. Others, however, do not.

Tokens are the digital representations of a particular asset or utility in a blockchain. All tokens are altcoins, but they differ in that they exist on top of another blockchain taking an example of Poocoin and are not native to the blockchain on which they exist.

They are programmed to enable smart contracts on blockchain networks such as Ethereum, and we can move some from one chain to another. Tokens are embedded in self-executing computer programmes or codes and can function without the assistance of a third-party platform. They can also be fungible and traded. They can be used to represent things like loyalty points, commodities, and even other cryptocurrencies.

When designing or coding a token like, the developer must adhere to a predefined template. The developer does not need to rewrite the blockchain from the ground up. All they have to do is adhere to a standard template. It is easier to generate a token.

As a method of distributing and initially raising capital for projects issuing tokens like mexc, Initial Coin Offerings (ICOs) and initial exchange offerings (IEOs) were previously used. However, they can be issued without IEO or ICOs.

Binocs is an excellent platform for managing cryptocurrency taxes and coin tracking. As soon as possible, go to the website. It is the platform where the value of virtual currencies, as opposed to government-guaranteed money, is entirely determined by supply and demand, resulting in significant gains or losses for investors.

What is a payday advance loan?

How to Find a Local Pawnbroker

Loan Against Gold – What You Need to Know